AFTER Ivana Trump died, the New York City street where she lived was blocked off as her body was removed from her townhouse.

Donald Trump’s first wife – and mother to three of the former president’s kids – was found dead at the bottom of a staircase in her seven-story Upper East Side home.

The 73-year-old Trump family matriarch has lived at 10 East 64th St. for more than three decades.

The NYC Office of the Chief Medical Examiner revealed Friday that the cause of Ivana’s death was blunt impact injuries to the torso sustained as the result of a fall.

The manner of death has been ruled as an accident.

Photos uncovered by The Sun show the 1924 home’s extravagant luxurious interior, which featured her signature leopard room and spiral staircase draped by a red carpet. 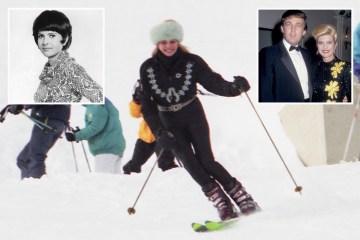 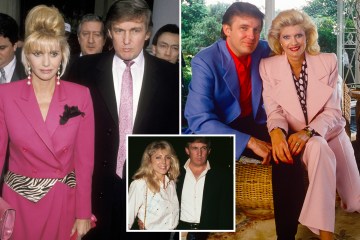 But the beauty inside the home was a stark contrast to the reality unfolding outside Thursday afternoon, when 5th and Madison avenues were shut down while officials removed Ms Trump’s body.

Angelo Colavito, who works as a private security guard in the building across the street, was one of the few people who saw the gloomy scene.

“I was saddened seeing the truck back up into her building,” Colavito said Friday morning.

“The police did their jobs and covered up with the umbrellas and everything, but it was tough. I’ll never see or talk to her again.”

Colavito got to know Ms Trump over the last eight years while he was working security.

“When l first learned who that was, the last name Trump is a little intimidating. You want to leave her alone, but she was very pleasant and always talked to me,” he said.

“Small talk kind of stuff. I walked her across the street. I helped her get over this puddle,” said Colavito, pointing the creek flowing down the street from road work.

A doorman on her street, who wished to remain anonymous, said she wasn’t the same after her fourth ex-husband Rossano Rubicondi died in October 2021.

“She used to always wear high heels and walk straight up,” he said. “After he died, she didn’t come out as much. She wore flats and walked hunched over with a cane.”

During the Christmas season, neighbors were used to Ms Trump’s decorations and seeing her in front of her home.

“I haven’t seen her in more than a year,” Randall said. “She wasn’t outside this Christmas. I don’t think she even put up the same amount of decorations. I think it was something to acknowledge it was Christmas.”

Colavito said he noticed she didn’t look as healthy as years past but he didn’t want to pry into her life. He said he just wanted to make sure she was safe.

About a year and half ago – in the wake George Floyd’s murder and the racial awakening protests – the neighborhood around Ms Trump turned violent, Colavito said.

He was working the night protestors jumped on cars, screamed profanities and threats, and threw a molotov cocktail into a restaurant on the Madison Avenue side of the East 64th Street.

He did his job to protect the people in his building while making sure Ms Trump was safe, he said.

“I stayed outside the whole time and made sure no one broke her windows or did anything to her or her home,” Colavito said.

“I knew she was elderly and by herself. I wasn’t going to let anything happen to her.”

During her lifetime, Ms Trump’s fashion sense and extravagant taste was evident in her home’s decor.

The railing running along the spiral staircase was redone and the mural behind the railing was painted by handpicked artists flown in from Italy, she told People during a 2009 interview.

“It’s painted on so it looks like it’s a balcony, looking into French-Roman gardens,” she said at the time.

The centerpiece of the master bedroom is a canopy-covered bed and a fire place.

The Chinese-style murals on the bedroom walls were damaged and restored by artists who were recommended by the Metropolitan Museum of Art.

She displayed framed photos of her children – Don Jr, Ivanka and Eric – as well as her grandchildren and even a photo with Donald.

“I love my family,” Ms Trump told People during the 2009 interview.

THE MORNING AFTER HER DEATH

The morning after Ms Trump’s death, a bouquet of flowers was left outside her door.

Otherwise the affluent neighborhood was business as usual, except for the few camera crews outside the building.

Joggers and dog walkers passed by and construction continued on the 5th Avenue side diagonally across from Ms Trump’s home.

A couple people stopped to take a picture of the flower, and one person tipped his hat off out of respect.

Two neighbors who spoke to The Sun Friday morning said they knew her and have seen her walking around the neighborhood but didn’t know her personally.

The FDNY said in an email that responded to a call from someone that Ivana was suffering from cardiac arrest around 12.40pm.

The NYPD said in an email that the EMS responded and prounounced Ms Trump dead at the scene.

“There does not appear to be any criminality. The Medical Examiner will determine the cause of death,” according to the NYPD. 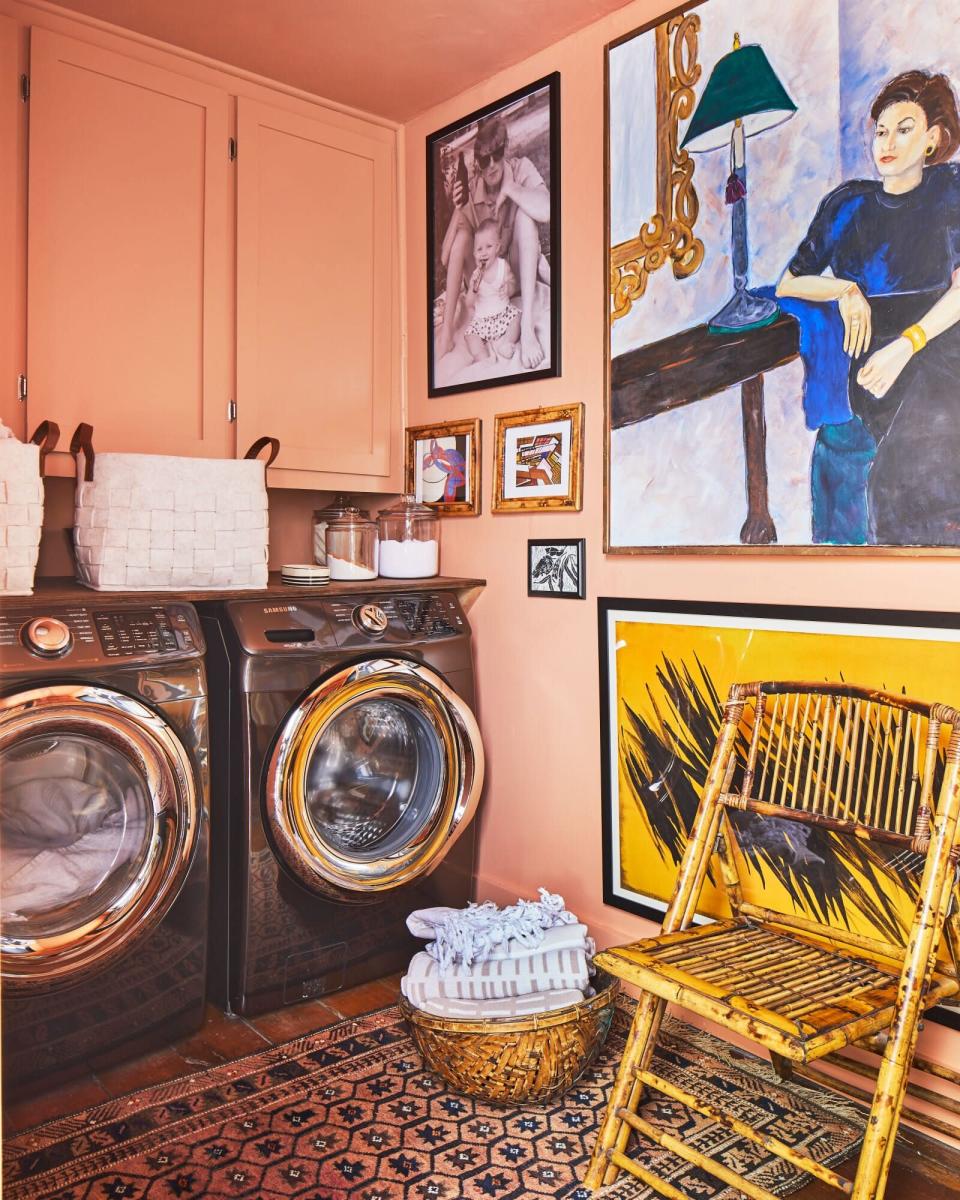