A house on the real estate market in Taylorsville, Utah, for $599,000 is hiding a pretty cool, and lavish, secret when it comes to its interior.

That’s right. While the three-bedroom, four-bathroom residence looks perfectly normal on the outside, the inside is decorated like a castle straight out of a fantasy movie.

“The Castle at Stonewall is THEE one of a kind property you have been waiting for, no expense was spared, no corner’s cut,” the listing goes on to describe. “Every inch of the interior has been decorated to match including the handmade Ukrainian torch sconces, stone walls, medieval flags, armored decor and more.”

Other features across the 1,722-square-feet home include:

Fans of the popular real estate Facebook page Zillow Gone Wild were impressed by the interior and other aspect of the surprising house.

“I’d prefer more ‘Dungeons and Dragons’ and less ‘Harry Potter,’ but I still would take it,” one person said.

“Those rock veneer walls were not cheap,” someone pointed out. “I kind of like it! Beats thin drywall and cheap paint.”

“I like it! I’d decorate it totally differently with more color and soft textures, but I’m liking the walls, floors, and ceilings,” another person commented.

“They picked a theme and stuck with it so I’m actually cool with this one, and after all the sterile kitchens with no warmth or color (this) was a breath of fresh air,” one person said.

“I’m just impressed with their overall consistency,” another commented.

“I’d deal with the weird interior just for that bathtub…now I want one!” someone expressed.

“Not relevant but I bet the acoustics in that house are CRAZY with that amount of tile and rock,” one person pointed out.

“Do these people own a stone quarry?” another asked. “Who buys that much stone tile? Where is the moat and dragon?”

Taylorsville is about 10 miles southwest of Salt Lake City.

TJ Macías is a Real-Time national sports reporter for McClatchy based out of the Dallas/Fort Worth Metroplex. Formerly, TJ covered the Dallas Mavericks and Texas Rangers beat for numerous media outlets including 24/7 Sports and Mavs Maven (Sports Illustrated). Twitter: @TayloredSiren 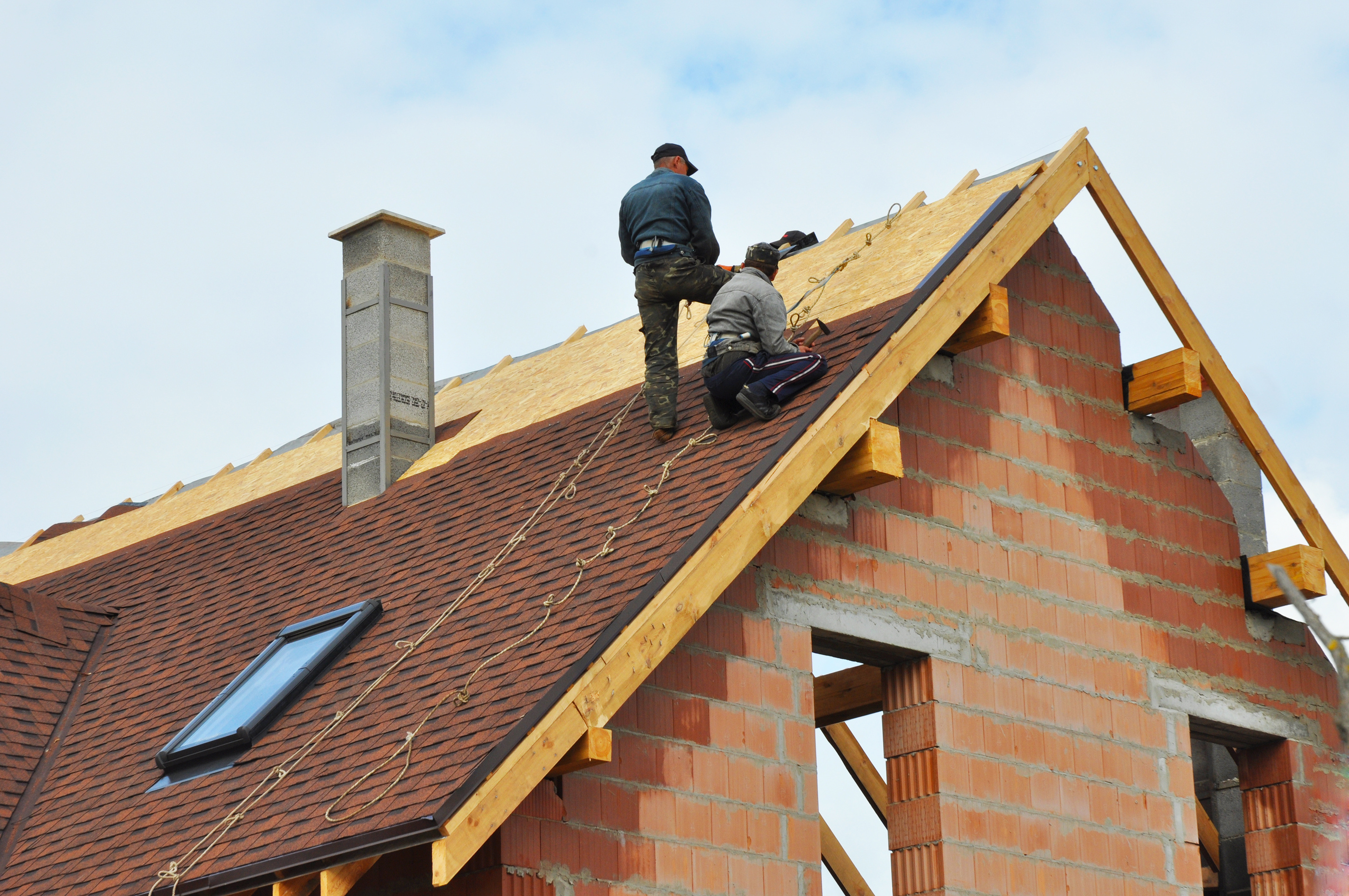 What is the house roofing process? 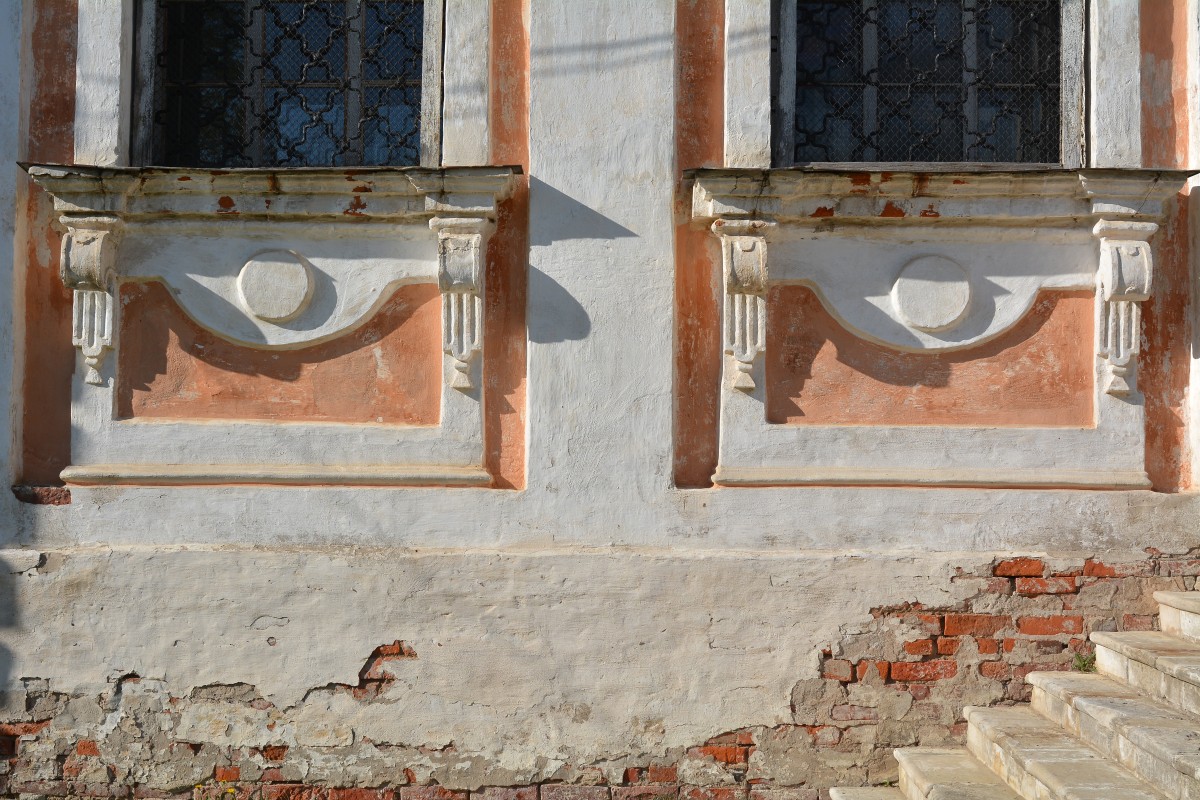 Does your home need heritage windows? 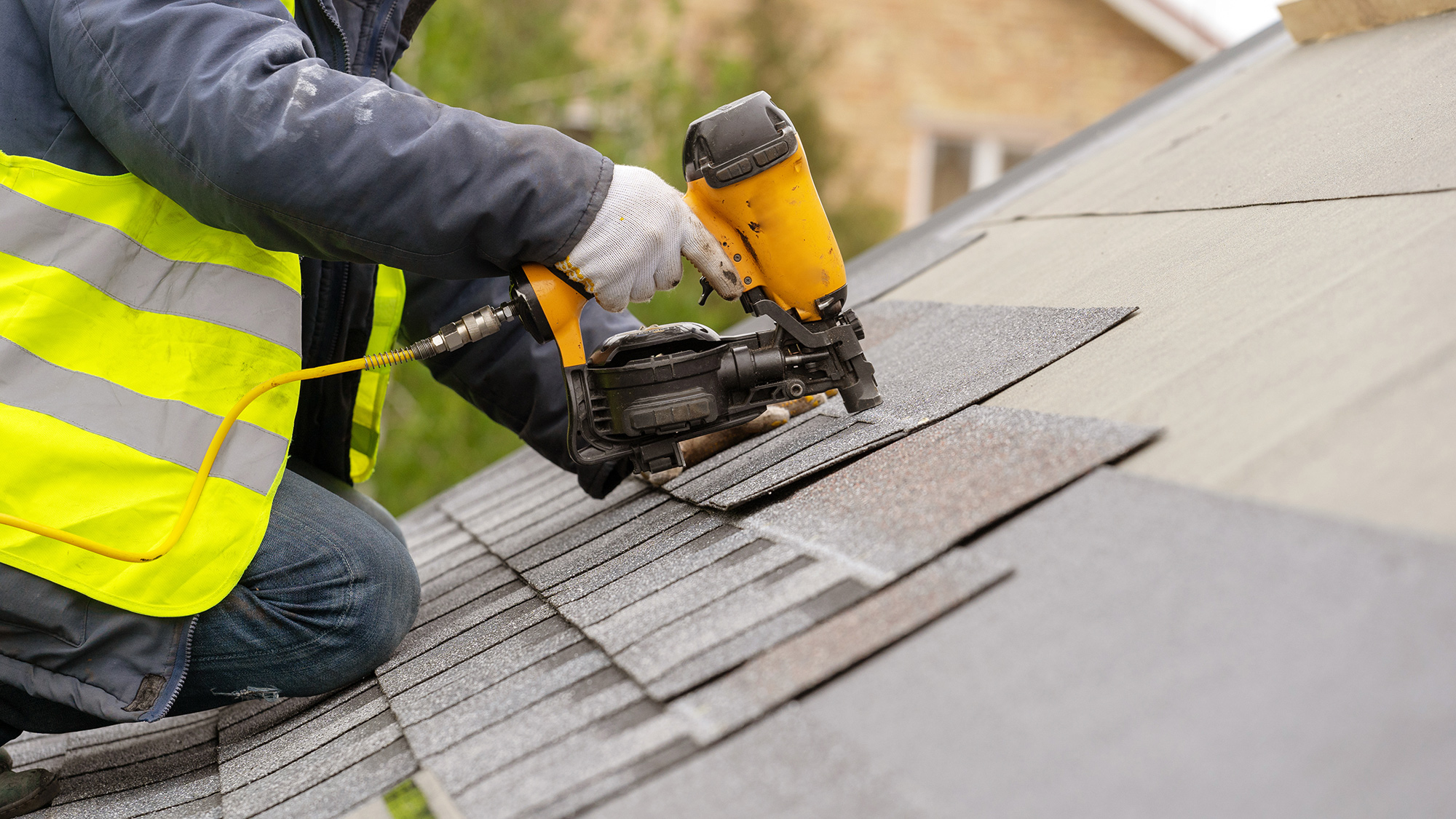 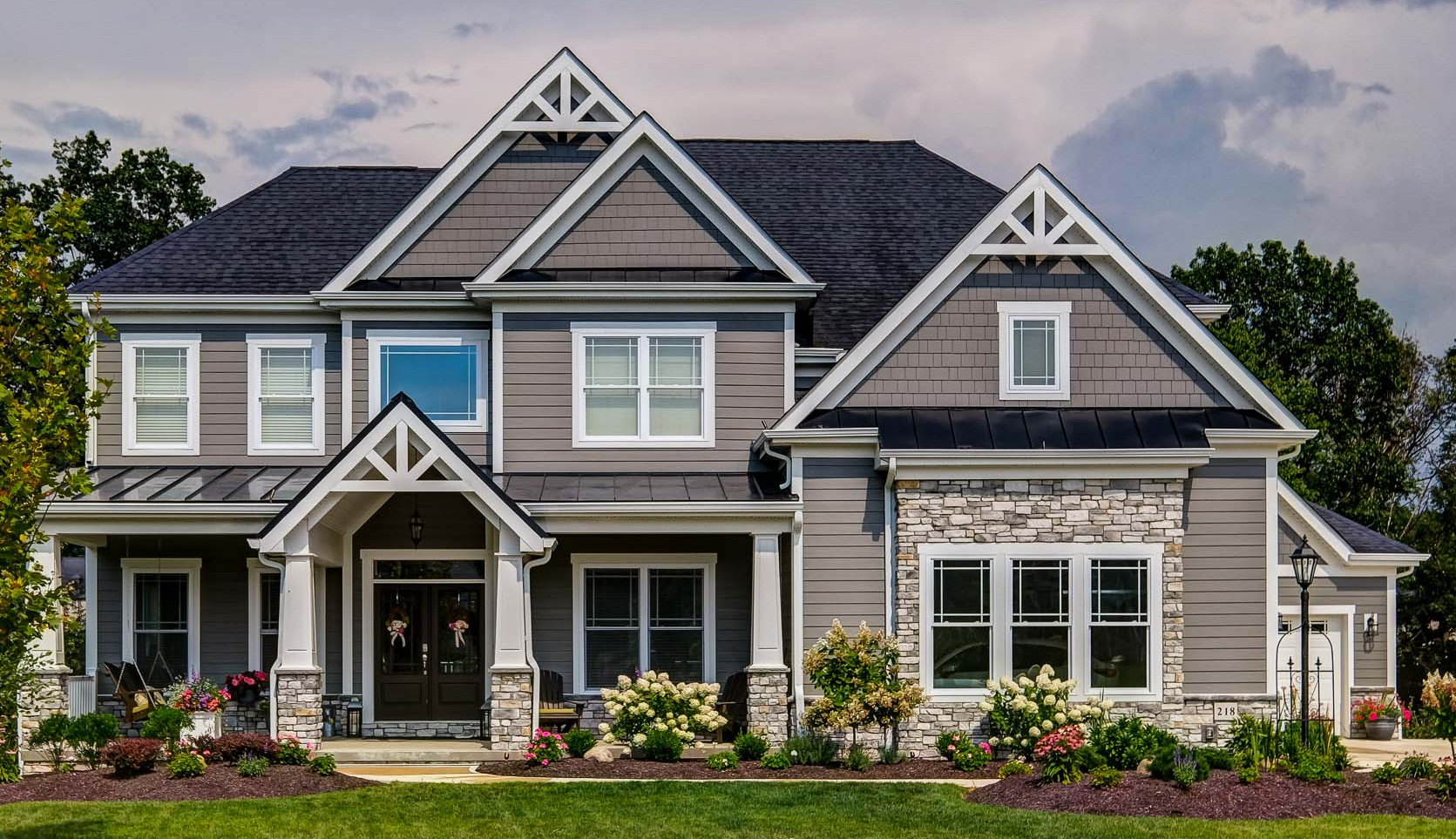