Longtime Vikings tackle Rashod Hill (not pictured) signed with the Commanders on July 30.

After six seasons with the Minnesota Vikings, veteran tackle Rashod Hill has a new home.

Hill’s agent, Brett Tessler, tweeted on July 30 that “The Washington Commanders just signed my client Rashod Hill. 6-year vet has been with the Vikings most of his career and has been a durable swing tackle with plenty of starting experience.”

The latest Vikings news straight to your inbox! Join the Heavy on Vikings newsletter here!

The Washington Commanders just signed my client Rashod Hill. 6-year vet has been with the Vikings most of his career and has been a durable swing tackle with plenty of starting experience.

Hill was one of the last remnants of an era of struggles on the Vikings offensive line. While he was a fill-in starter, he provided stability, playing both the left and right tackle positions.

Minnesota’s bookends appear to be in good hands with right tackle Brian O’Neill being the longest-tenured player on the offensive front. O’Neill has yet to earn Pro Bowl recognition, but his development over the past four seasons has been indicative of what the Vikings hope to see from the rest of the line, including second-year left tackle Christian Darrisaw.

“O’Neill has been a bright spot in an oft-criticized Vikings offensive line. His athleticism is put to use in Minnesota’s outside zone-dominant rushing attack, and he’s done a good job of limiting the hits on Kirk Cousins,” Pro Football Focus (PFF) writer Ben Linsey wrote in May. “O’Neill has allowed just 15 combined sacks and hits from 1,699 pass-blocking snaps at tackle over the past three seasons. That rate of 113 snaps per knockdown ranks seventh among 49 tackles with at least 1,000 pass-blocking snaps since 2019.”

O’Neill was rewarded handsomely last offseason, signing a five-year, $92.5 million contract extension, setting an example of the payoff ahead for younger linemen.

Center Garrett Bradbury is next in line for an extension, however, his struggles have called his future into question for the team. The Vikings did not exercise Bradbury’s fifth-year option, making this his final year to prove his worth. Bradbury ranked 38th in pass protection among 40-graded centers who played a minimum of 20% offensive snaps with a 43.7 pass-blocking grade last season.

Over the final 8 weeks of the regular season, Christian Darrisaw earned an 85.4 run blocking grade

Darrisaw, despite struggling with a groin injury to start his rookie year, came on strong late in the season and could be the brightest light for the line’s future.

“Darrisaw got off to a late start to his rookie year due to a preseason injury. He ended up playing in 11 games and posted a 71.8 PFF grade over that span, ranking 20th of 39 qualifying left tackles,” PFF’s Anthony Treash wrote at the regular season’s conclusion in January. “The first-round pick’s run-blocking stood out in particular — Darrisaw posted a 77.2 grade in that facet. Not only is that the sixth-best among left tackles for the 2021 season, but it’s also the fourth-best by a rookie at the position in the last decade. Needless to say, the future looks promising for the Virginia Tech product.”

PFF lead draft analyst Mike Renner published his preseason offensive line rankings on June 13 and ranked the Vikings 19th in the league — the highest preseason ranking Minnesota has had since ranking 14th ahead of the 2017 season.

Despite a new regime in Minnesota, the revolving door at guard remains. The Vikings have been trying to get the guard position right for years.

Reed has experience at center as well, which could call Bradbury’s role into question if he does not perform well this season. 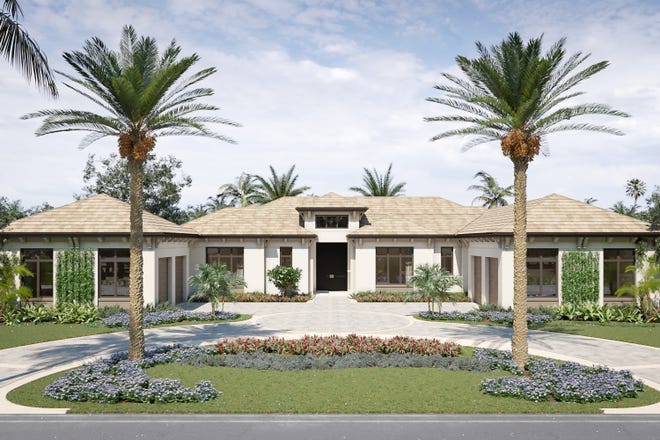 Where to Find Unique Shower Curtains

29/01/2023 Ahmad Kaes
We use cookies on our website to give you the most relevant experience by remembering your preferences and repeat visits. By clicking “Accept All”, you consent to the use of ALL the cookies. However, you may visit "Cookie Settings" to provide a controlled consent.
Cookie SettingsAccept All
Manage consent